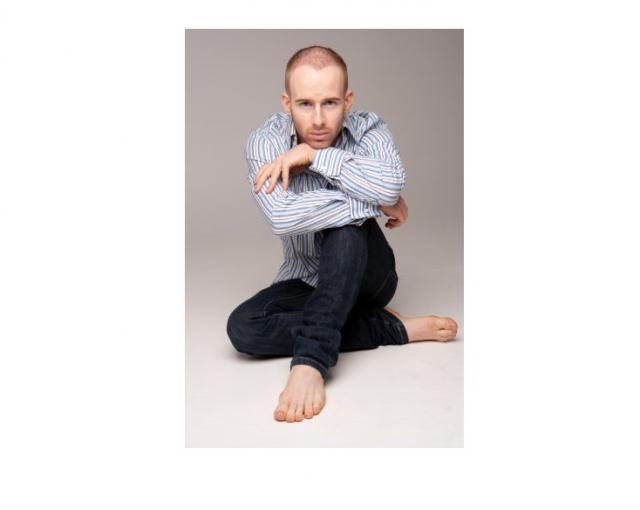 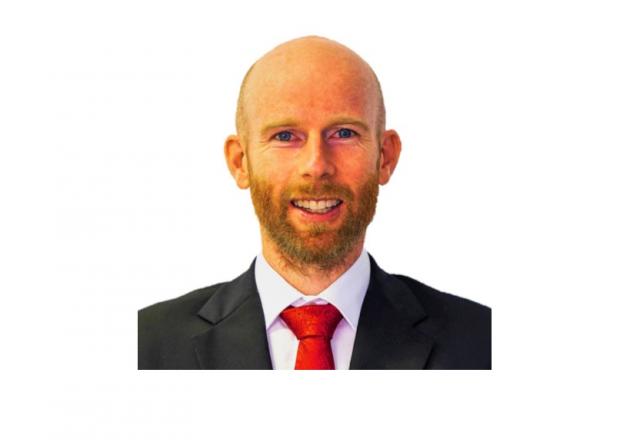 The Great Australian Party candidate for Capricorn Zteven Whitty was born and raised in the Central Queensland region.

With an interest in performing arts from an early age, Zteven has been an active performer in theaters across Central Queensland and continues to expand his growing list of credentials on and off the stage.

He enjoys and participates in theater sports, gymnastics, dance and yoga.

He has represented Australia in world championships for yoga sport, and recently ranked fifth in Australia for tumbling.

Zteven can often be found on stage in little theater groups for Rockhampton and Yeppoon productions.

He is a language lover who has worked as a teacher for the past 6 years sharing his knowledge with a new generation of aspiring minds.

“I have a passion for the study of language, word origins and the preservation of our language,” Zteven said.

“I like learning and continue to study to expand my knowledge.

“I resigned my position as a teacher to campaign for the Federal election but look forward to being reinstated at a later date.”

When not immersed in his studies, he has an interest in physical fitness and dietary awareness and enjoys daily walks on the Yeppoon beaches and mountain trekking as often as possible.

He also actively engages as a volunteer with the Capricorn Advocacy Group, to share ideas, knowledge and help others in times of need.

Zteven said he became involved in politics in the interest of prioritizing constructive efforts that inspect and address the context in which the people of the dormant Commonwealth of Australia Constitution currently or are yet to find themselves participating.

“I am dedicated to implementing immediate, credible, and active steps and processes that work toward restoring the rights and morals of those identifying as Australians through the original security and authority of the Great Seal of the Commonwealth of Australia,” Zteven said.

“I sought the honor to run as a candidate for Capricornia out of respect for the five generations of my ancestors who live, and lived in the Central Queensland region and did their part in establishing and cultivating the societal and economic underpinnings of this beautiful and bountiful area.

“My candidacy is and will continue to be positioned on the straightest intentions to translate unbiased research into lawful measures that will correct the political records imposing and compounding dismay onto the common experiences of our general livelihoods.”

Zteven said he has offered his full support for restorative modeling aligned with our constitution that nurtures and guides the Commonwealth of Australia clear of governmental oppression to avert and protect its people from being subject to the existential travesties accompanying third-party interloper permeation, tyrannical technocratic systemisation , public asset exploitation, and surveillance capitalism mechanization.