MP under -15 wrestling team selection trials was held in the presence of Olympian Pappu Yadav, Principal Shubha Ranjan Chatterjee of EATV Academy, Devguradia School, Vikram Awardee Omprakash Khatri, Vishwamitra Awardee Shivram Patel and Govind Gurjar. The MP team will participate in the under-15 national wrestling to be held in Ranchi from May 26 to 29. Texas, Yashika and Vivan in finals

Priyanshi Patel won all her league matches in the girls category. 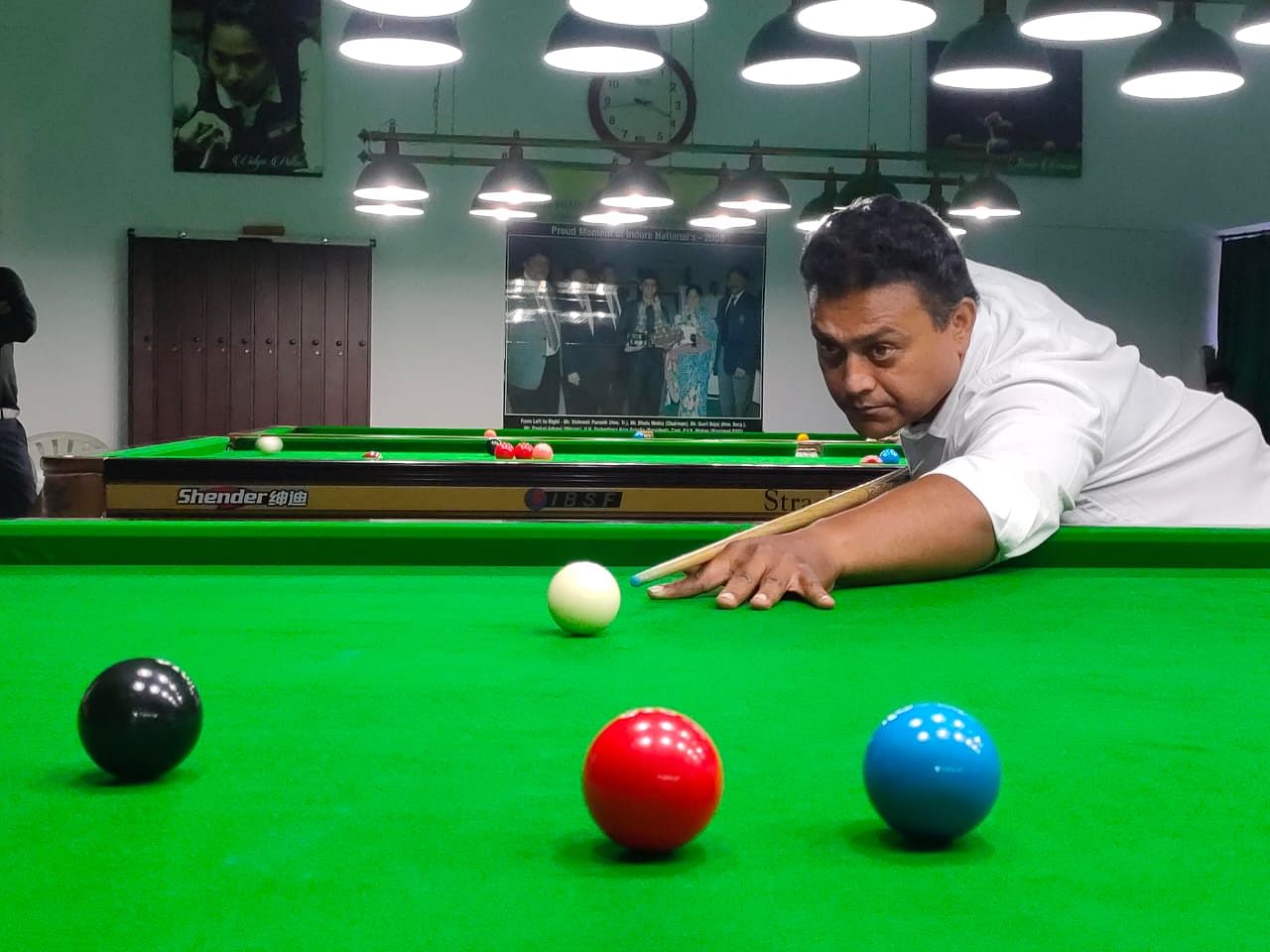 MP Open Snooker Championship; Rohit, Kunal, Gaurav and Vipul in the next round The 18th Senior National Rollball Competition will be held in Pune from May 19 to 22. The MP team is currently preparing for the national competition at the Municipal Corporation Ground Khajrana. President of Madhya Pradesh Olympic Association Ramesh Mendola and secretary Suryadutt Joshi were introduced to the players and they wished the players. Secretary of Indore Rollball Association Hemant Joshi proposed a vote of thanks. In the third National Quan Ki Do tournament, which was held in Goa from May 6 to 8, Madhya Pradesh won 6 gold, 7 silver and 17 bronze medals and got the first place in the men’s category.

Friends Club and Silawat XI in the next round

The last match was played between Malhar XI and Tiger XI. After winning the toss, Malhar XI scored 65 runs in 8 overs. Tiger XI chased the target in just six overs and entered the next round winning by 8 wickets. During the matches, Manzoor Baig and Ashok Chauhan were introduced to players. 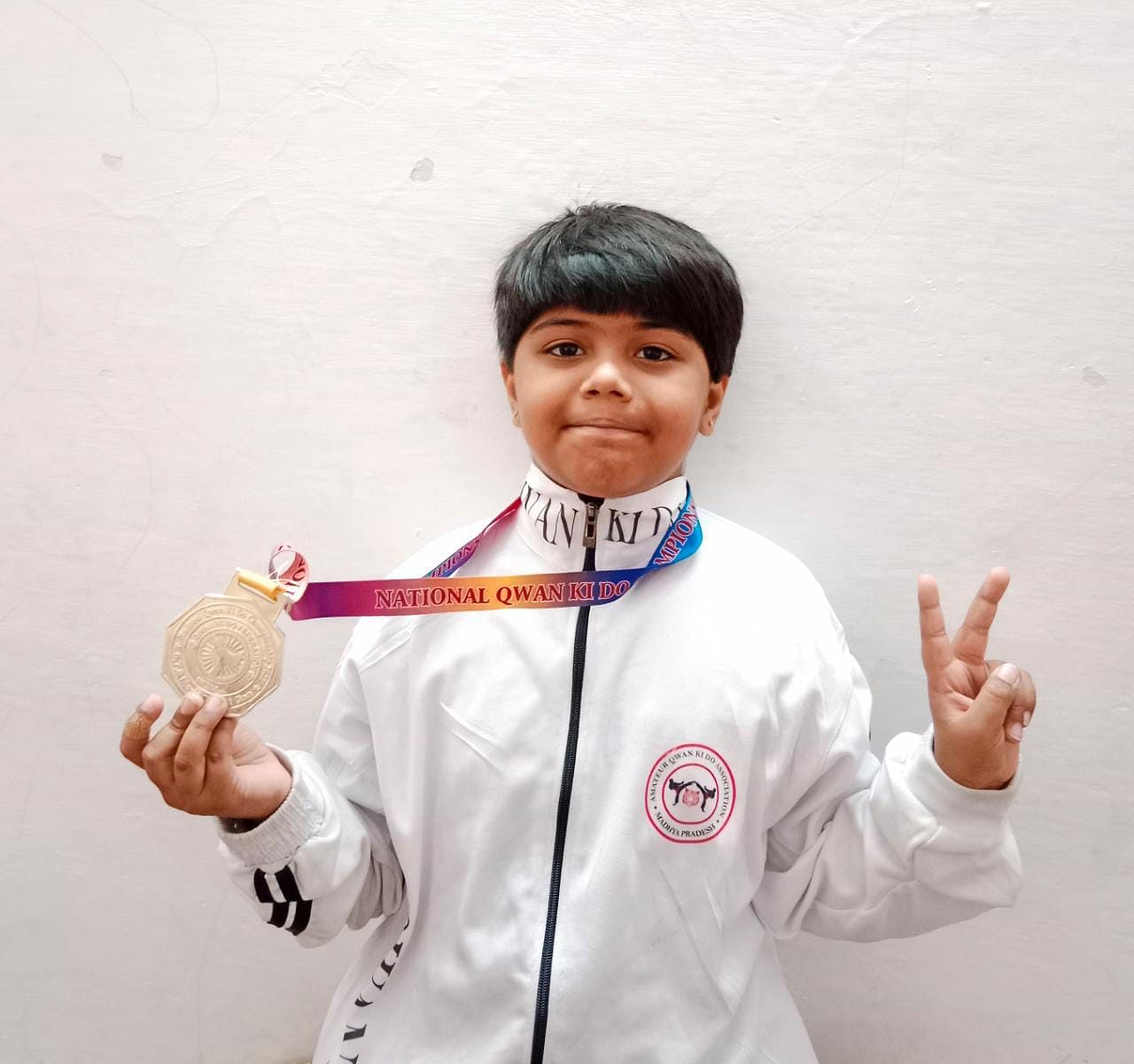 Aanvi Payal Thakur of Mhow bagged a silver medal in the age group of 6 to 8 years at the national level Quan Ki Do championship at Panaji recently. Representing the state under coach Ashwini Pal, Aanvi achieved great success in her age group by impressing everyone with her game.

The Sanjay Kasliwal Memorial sub junior and u-10 rapid chess tournament will be held on May 14. Players born on or after January 1, 2007 can participate in this two-day event. Interested players can contact Piyush Zamindar, Yash Tulapurkar and Dinesh Gupta for their entry. It is stated that this tournament has been organized in Indore since 1994. In 2020 and 2021, the competition could not be held due to Covid. The Namo Namo Shankara organization, which is giving full support to sportspeople and conducting night cricket tournaments, has once again come forward to the field with the resolve of service work in Indore city in association with the international organization Vishwa Sindhi Seva Sangam. President of the organization Pankaj Fatehchandani said that under the leadership of MP Shankar Lalwani, in view of the need of wheelchairs to the needy of the city, a wheelchair was donated to 4 families by the organization. He further said that our organization will conduct a sports tournament soon for promoting the sports persons.

Chambal division scored 294 for 5 wickets in their first innings against Rest of MP ‘A’ on the first day of the Rameshwar Pratap Singh Memorial boys under-14 multiday cricket tournament played at Morena on Thursday.

(To receive our E-paper on whatsapp daily, please click here. We allow sharing of the paper’s PDF on WhatsApp and other social media platforms.)