The 28-year-old Nada believes she has made progress, at least within her circle of friends.

When yoga instructor Nada took up pole dancing, the backlash in deeply conservative Saudi Arabia was both harsh and quick, and she has struggled to overcome the fallout ever since.

Family and friends in the capital Riyadh told her the grueling form of exercise — a test of strength and coordination involving acrobatic movements on a vertical pole — was “so wrong”.

Pole dancing as a form of exercise has been tainted by its association with the seedy strip clubs and burlesque houses often depicted in Hollywood films.

Undeterred, Nada stuck with the course she enrolled in a few years ago at a local gym, in part to chip away at that very stigma.

The 28-year-old believes she has made progress, at least within her own circle of friends.

“At first, they said this is inappropriate and a mistake,” she told AFP. “Now they say ‘We want to try it’.”

But Nada’s insistence on being identified by her first name only indicates that she and other Saudi pole dancers still have some work to do. 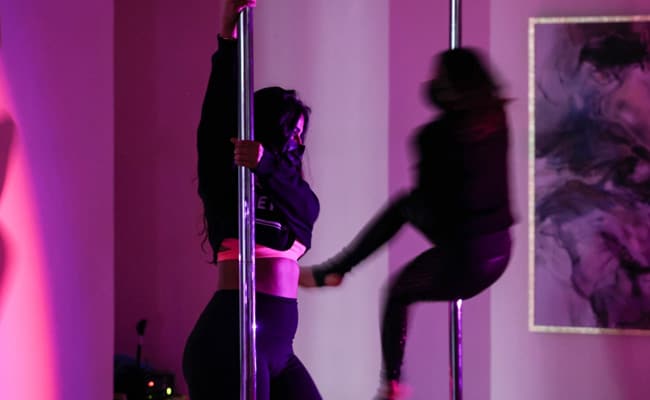 For many years, notorious restrictions on what Saudi women could wear and where they could work also limited their options for physical recreation.

However, the promotion of women’s sports has recently featured as part of a broader push to open up Saudi society and project a softer image to the outside world, despite persistent repression of women activists and dissidents.

Last month saw the Saudi women’s national football team compete in their first matches at home against Bhutan, and a women’s premier league is now in the works.

Officials are also working towards greater women’s participation in golf, a traditionally male-dominated sport whose popularity is taking off domestically.

In this changing context, at least three gyms in Saudi Arabia have spotted an opening and started offering pole dancing courses.

“I feel that pole dancing has been given more attention, because it’s something new and girls love to try it,” said May al-Youssef, who owns one such gym in Riyadh. 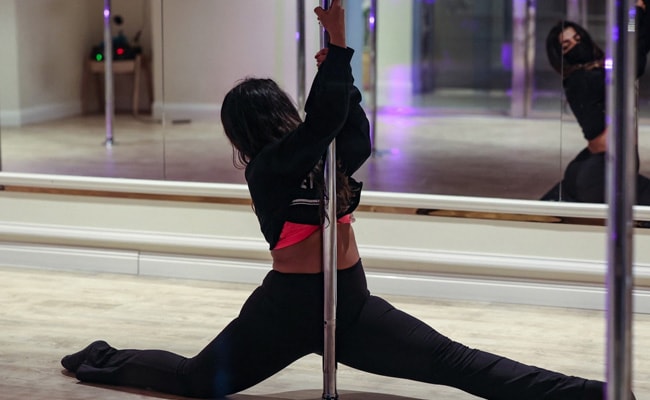 ‘Feeling good in my skin’

Pole dancing enthusiasts argue that because alcohol is banned in Saudi Arabia, and there are no strip clubs, the activity’s bad rap must come from abroad.

One pole dancing student in Riyadh claimed that she “wasn’t ashamed at all” to give it a try.

But she did acknowledge that not everyone would be so comfortable with it, and agreed to describe her experience only if she could remain anonymous.

The only reason she stopped, she said, was because pole dancing turned out to be so physically demanding — much more difficult than it looks on screen.

“I realized it’s not my thing,” she said. “It needs a lot of muscles, a lot of strength to be able to do it.”

Gym manager Youssef said she hopes the physical demands of pole dancing come through in the pictures and videos that she posts on Instagram. 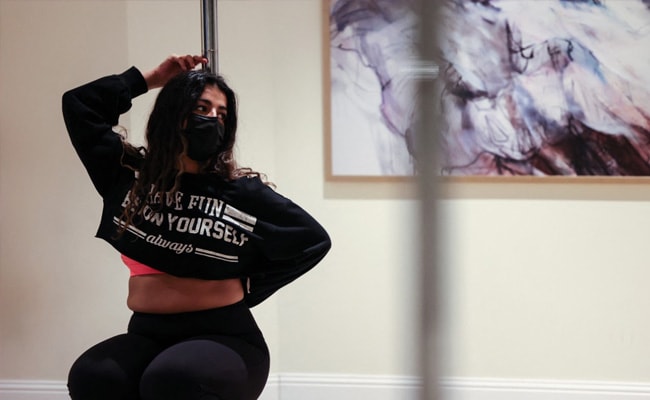 She believes that compelling evidence of its benefits can be found in the transformation of her clients.

“With time they seem to like their bodies more,” she said. “They say to themselves: ‘I am feeling good in my skin’.”

(Except for the headline, this story has not been edited by NDTV staff and is published from a syndicated feed.)