A GRIP ON SPORTS • We’re almost to the middle of October. The weather in Spokane is perfect. Warm during the day, cool at night and crisp, clear air. But there’s more. The regional team is playing baseball on the television. Baseball that actually matters. It’s heaven.

• No, we mean that. If heaven is the place dreams come true, then for many folks walking around the Inland Northwest today, they are there. But there is one problem.

If this is the Good Place, then how the heck are the Astros here too?

It’s a mystery, isn’t it? One even Saint Augustine would have trouble answering.

We can make all the biblical allegories we want – good vs. evil, devils vs. angels, etc. – but the real answer is baseball has never been very good at discipline.

Not on a small scale nor on the grander, core-of-the-game issues.

One could argue, pervasively, the game has punished Pete Rose too much. Didn’t punish PED users enough. Threw too big of a book for too long at the Black Sox. And let the Astros’ players, willing participants and happy recipients of the worst cheating scandal in a hundred years, off with a wrist slap. If that.

But that’s the past. The future is now. Today, actually. The divisional series begins at 12:37 pm on TBS. We will be camped in front of our TV.

• We haven’t spent a lot of time on Big Sky Conference football in this space recently. Mainly because our interest in the conference is driven by the impact of the local teams, Eastern Washington University and the University of Idaho. 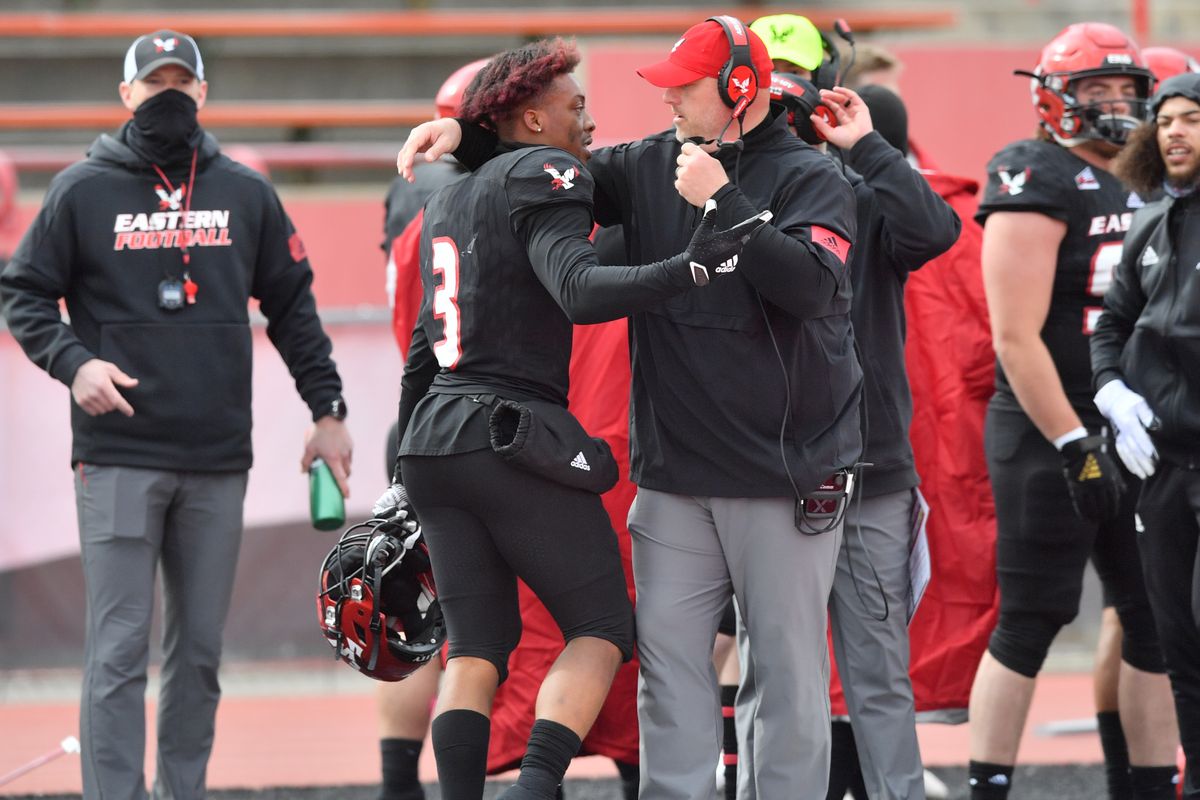 We didn’t expect either to play a huge role in the conference race this season and we haven’t been proven wrong yet. Although it could happen Saturday.

The Eagles are struggling, which isn’t too surprising. No one loses a player of Eric Barriere’s talent and just rolls merrily along. A great quarterback covers up a multitude of issues, not just on offense but, by taking the pressure off, the other side of the ball as well. Eastern’s most recent teams haven’t been as solid as some in the past, although Barriere’s magic has masked that to some degree.

Bad? Not really. And hardly unexpected. Oregon is ranked 12th in the FBS. Florida is a decent SEC school. The Big Sky has four teams ranked in the top six of the FCS polls, with 5-1 MSU (fourth) and 5-0 Weber (sixth) among them.

This week Eastern plays 5-0 (and fifth-ranked) Sacramento State in Cheney. Another tough game in a season filled with them.

And yet there is hope in the region. In Moscow, Idaho is a surprising 2-0 in conference play, 3-2 overall. After a few years of flailing around in the middle of the Big Sky pack, the Vandals, under first-year coach Jason Eck, have a chance to make a statement Saturday.

It won’t be easy. They travel Montana. Missoula is always a tough place to win but this week will be even more so. The Griz is undefeated. They are ranked second (or third, depending on the poll) in the nation. Montana has won seven consecutive times in the series, including all three since the Vandals have returned to the FCS ranks. UI hasn’t won in Missoula this century and only once since 1990.

It is a chance, however, for Eck’s team to measure itself against the FCS’s best. Its only two losses have occurred on the road against Power Five opponents. Yet, this one, considering the site and circumstances, might be its toughest test.

And the biggest opportunity. 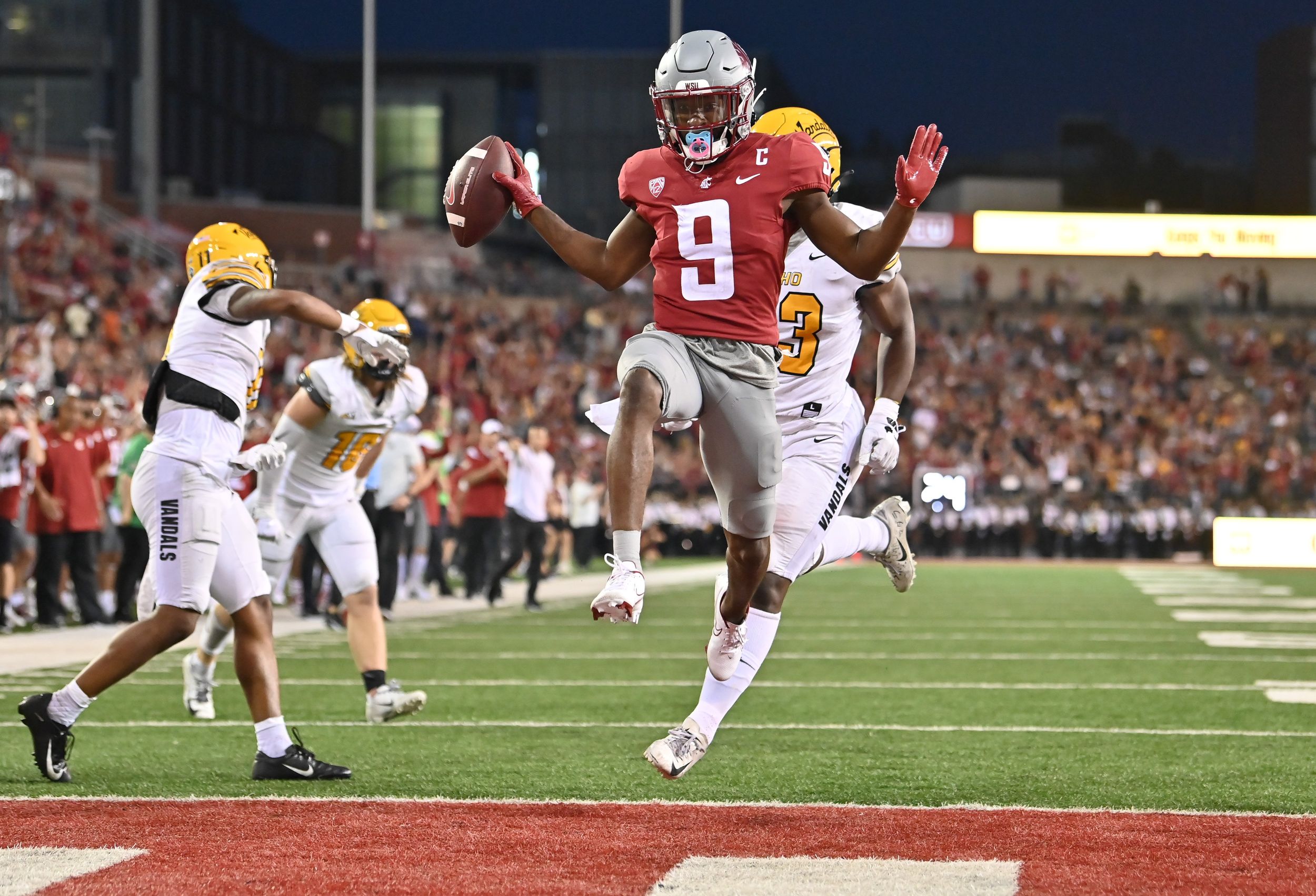 WSU: Last week was a loss at USC. Next week is a bye. This week? A trip to Corvallis for a battle with the Beavers. Colton Clark has his first look at Saturday night’s game with Oregon State. … The Cougars will be without two key offensive players and will be for a while. And they will be missing a starting offensive lineman for the first half. Colton has those stories as well. … The Beavers don’t know who their quarterback will be, due to injuries. They are coming off a miracle win with a miracle ending. … Elsewhere in the Pac-12 and college football, Oregon State is favored by a field goal. Jon Wilner shares that info in this Mercury News story. He also has his power rankings. … Some coaching hires seem right from the start. Others make folks shake their heads. And yet they don’t always play out the way people think. … Washington had a bit of an injury scare but Kalen DeBoer says quarterback Michael Penix Jr. is OK. … Oregon is off this week after a big win. The game with UCLA will be in the middle of the day. … There is an interesting argument in Los Angeles right now. … Money and freedom. Coaches that complain about such things already have both, right? … Arizona State’s first half ended on a high note. … The same can’t be said for Arizona. … There have not been any roster changes yet for Colorado. … In basketball news, bringing energy to practice is a valued skill. … Utah doesn’t play for a month even though the Utes might be ready now. … Oregon is missing a key player. 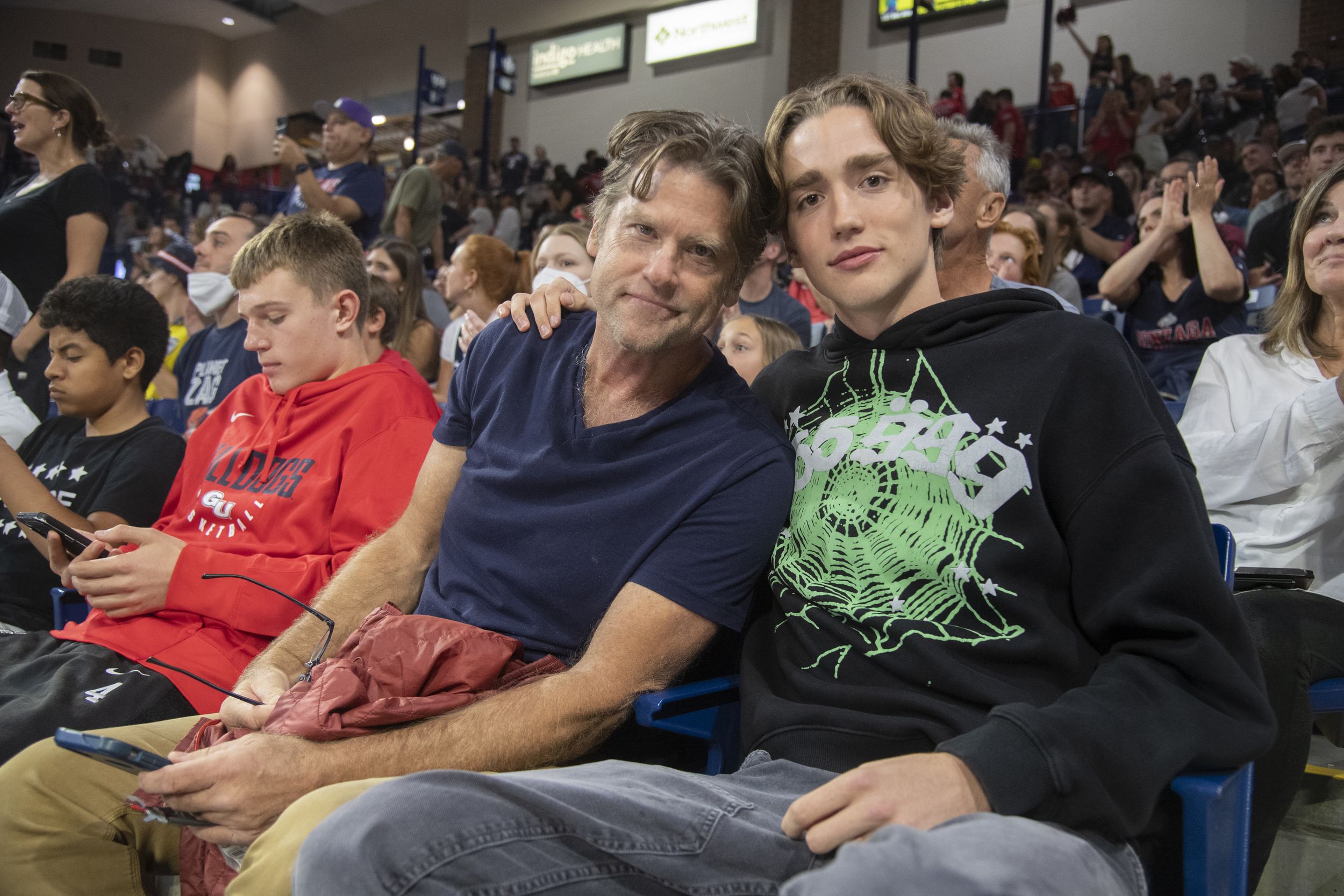 Gonzaga: Recruiting commit Dusty Stromer was in the stands for Kraziness in the Kennel and Theo Lawson caught up with him for this story. … Theo also passes along the news another highly sought-after guard, Dedan Thomas Jr., has the Zags in his final half-dozen.

EWU and Idaho: Around the Big Sky, Montana’s Bobby Hauck can become the winningest coach in the rivalry with Idaho. … Montana State should get its starting quarterback back from injury. … Idaho State will have its coach back this week. … Weber State is off to its best start this century. 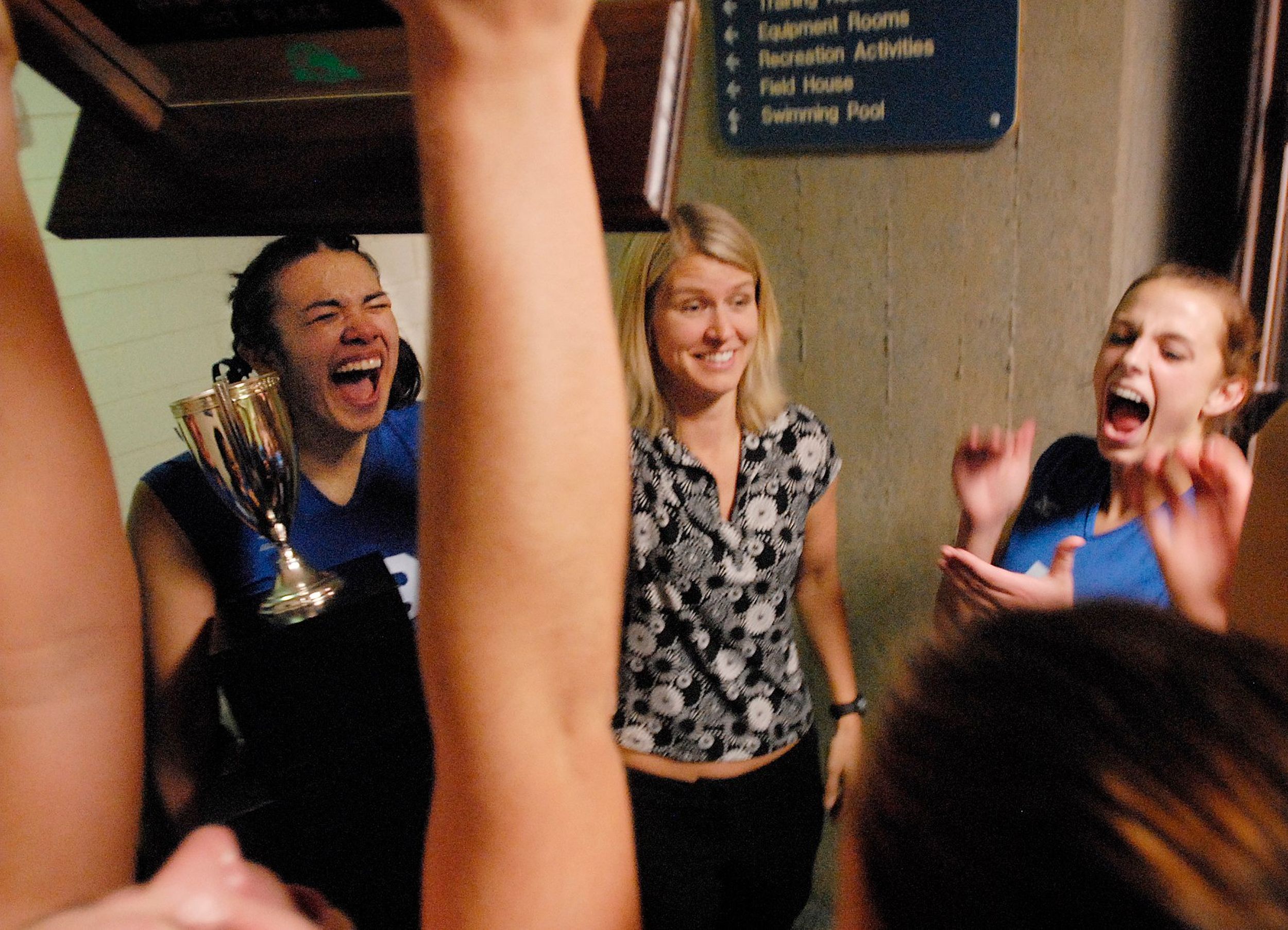 Preparations: Dave Nichols has a roundup of Monday’s action. … A Mead graduate who has picked up more than 500 volleyball victories at La Conner High will be honored by the school. Suzanne Marble’s accomplishments lead off S-R’s most-recent local briefs column.

Mariners: Yes, the hated Astros. Can the M’s win? Sure. … The matchup favors Houston, as it should, but weirder things have happened. … Logan Gilbert gets the ball today against Justin Verlander. … Julio Rodriguez will be at the plate first. … Carlos Santana has played a key role for Seattle. … Seattle’s fans celebrated as much as the team after the win in Toronto.

Seahawks: Baseball hasn’t set a time for the if-needed Mariners-Astros game Sunday. But the Hawks will move their starting time if necessary to avoid a conflict. … Pete Carroll always looks for the silver lining even in a game like Sunday’s loss to New Orleans. … No silver lining for Rashaad Penny. He’s out for the season.

Kraken: There were not a lot of underdog stories during camp. But there was one.

• Seriously, have you been outside lately? What a great early fall in Spokane. Not going to complain about anything. Until later…