By Kieran Lynch For Mailonline

There was a big shock in Eddie Jones’ 36 man squad for the Autumn Nations fixture with Argentina, as Jonny May has been called up just ten days after dislocating his elbow.

May dislocated his elbow in Gloucester’s 22-21 Gallagher Premiership victory over London Irish on October 21 after tangling with Ben Loader.

He was seen walking off after the match with a brace on his arm and it was expected that he wouldn’t be available throughout the Autumn Nations. 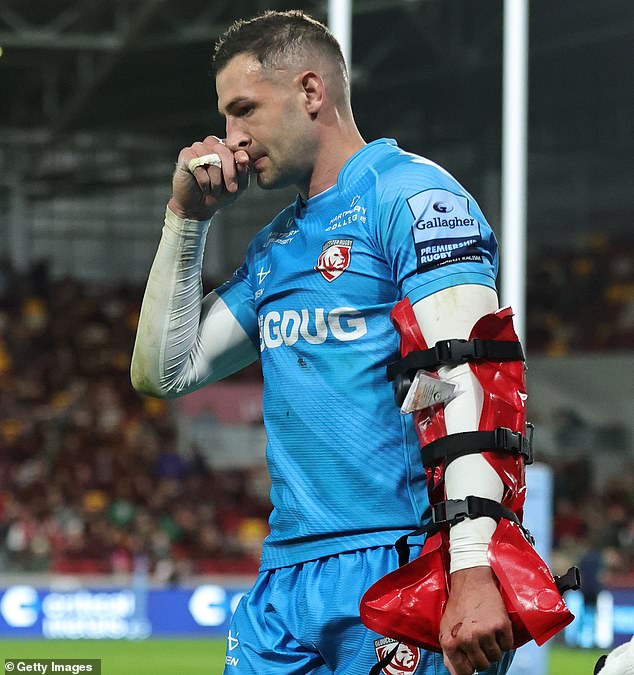 Saracens fly-half Owen Farrell has also been named in the squad after suffering a concussion during a Premiership game.

Farrell took a knee to the head in an accidental clash in Saracens’ 22-20 Premiership win at Exeter on October 22.

Farrell returned to the squad and will continue through the latter stages of his graduated return to play protocols in camp.

Jamie George, Henry Arundell and Will Stuart will continue their rehab in camp while Lewis Ludlam was unavailable for selection following an abdominal wall injury sustained before he joined the squad.

Newcastle Falcons’ Sean Robinson has also been called up to the squad. 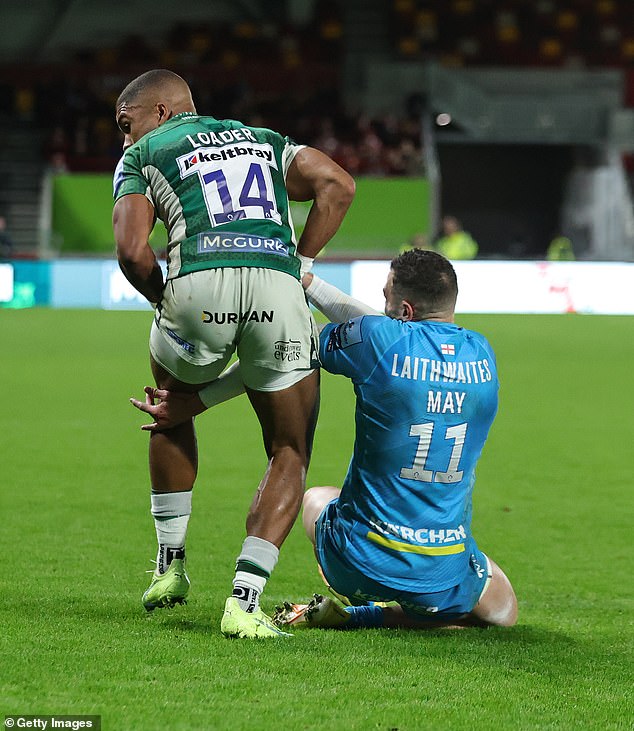 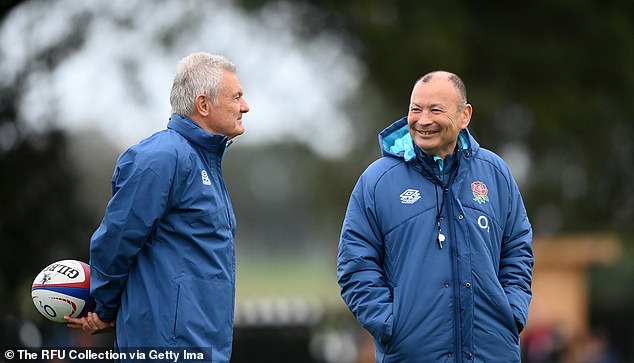 May’s injury against London Irish took place in the 26th minute after he and Loader collided while in the air.

Immediately sensing the injury was serious, he kept his left arm flat on the floor and called for medics before climbing to his feet several minutes later and leaving the field with the damage protected by a large brace.

Prior to his injury, Jones hailed May’s ‘return to form’ having battled back from a knee injury and the dose of Covid that prevented him from playing against Australia in July. 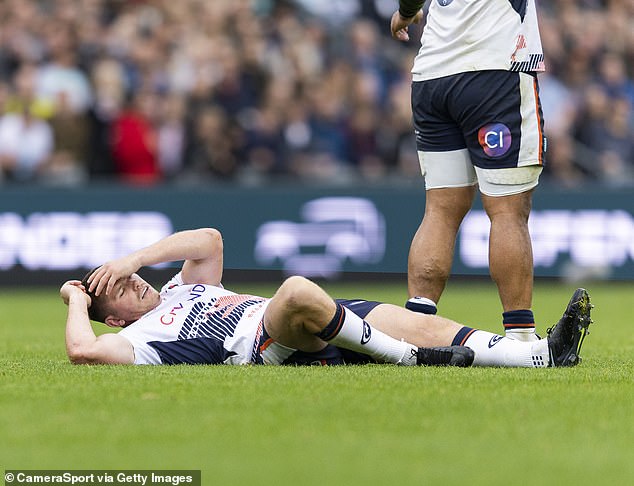 England’s second highest men’s try-scorer of all time was poised to return to the wing for the Tests against Argentina, Japan, New Zealand and South Africa but the injury meant a significant spell in the treatment room looked likely.

However his call-up means he could have some part to play in the Autumn Nations, although it would still be a surprise to see him feature against Argentina on Sunday.

Eddie Jones’ England squad is in Jersey for a training camp ahead of facing Argentina, Japan, New Zealand and South Africa at Twickenham over successive weekends.